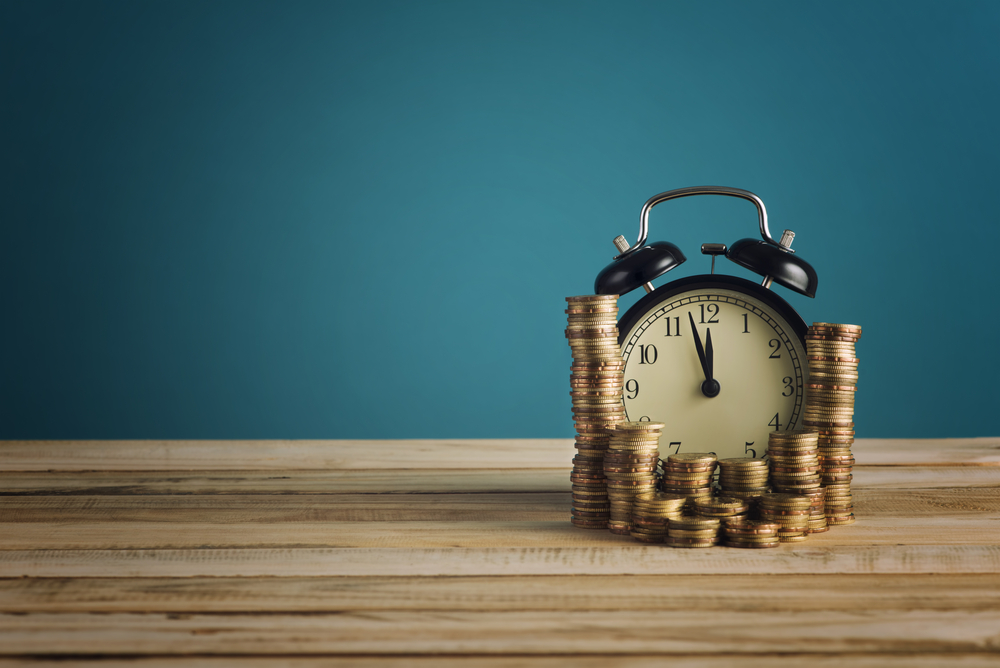 Is Cost Holding You Back?

Managing expenses is one of the core tasks of any business owner or manager. Nothing is free, so if you want to keep the lights on and your office staffed, you need to know what’s coming in and what you’re paying out.

But to run operations profitably, you might find yourself having to prioritize your expenses. When you do that, what gets bumped up-front and what gets pushed to the back? A mistake that many businesses — especially medical offices — make is to give IT a lower priority.

In this blog, using medical offices as our example, we’ll discuss why most offices tend to place too low of a priority on figuring out what managed it services cost and what can happen as a consequence if they’re not careful to invest enough.

Why Such a Low Priority?

Many types of businesses think nothing of dropping hundreds of thousands of dollars on diagnostic machines or specialty equipment, yet they drag their feet when it comes to upgrading outdated computer terminals. In all honesty, this shouldn’t come as a big surprise as CEO’s often have an “If it ain’t broke, don’t fix it” mentality. After all, how often have you been to a doctor’s office and have seen a scale that looked like it was manufactured during the Nixon administration?

While imaging systems and other medical equipment offer tangible benefits to physicians when caring for their patients, some feel that if the computer system can still do what it’s supposed to be doing, then what’s the point of upgrading or expanding? Additionally, and we’re just being frank here, new medical equipment can often mean more money in the pocket of the practice, whereas giving the reception desk updated terminals doesn’t seem to offer any real profit.

That being said, there are other reasons for not wanting to upgrade other than just dollars and cents. For instance, finding good hardware or software can be difficult as everything used needs to be HIPAA compliant — something that not every system can claim. As a result, upgrading can be a nightmare, especially when the current system that’s being used was installed decades ago.

The High Cost of Low Budgets

With many types of investments, including IT purchases, the less you pay upfront, the more you’ll pay in the future. In the example mentioned above of the old scale, as long as it’s accurate, it doesn’t matter how old it is since it does its job. But if you’re running older computer systems that don’t have modern safety protocols, for example, your system is exceptionally vulnerable to attacks.

While hackers wanting to steal credit card numbers is no surprise, what is surprising is the apparent value of medical records being sold inside the dark web. In last May alone, there were 28 reports of hacks stealing more than 500 records from medical systems nationwide. The HHS Office for Civil Rights reports a 59% year-over-year increase in these sorts of attacks, with much of it blamed on outdated systems and hardware. Not only is it difficult for the patients whose privacy has been violated, but it also opens up these healthcare providers to a sea of liability.

In addition to security risks, you may also face the risk of being left behind. Patients are now treated at a higher level of service than ever before. For instance, who ten years ago could have ever dreamed of a world where you could receive your test results at the same time your doctor does, on your phone? These and many other services can be provided via patient portals, which are a major example of how the future is now alive in healthcare. A significant emphasis has been made making patients and doctors partners and the only way to do this is by easy access to information.

Lastly, modern IT just makes everything move faster. Whether it be billing, insurance claims, scheduling, or any other aspect of running a medical facility, there’s no doubt that the fewer resources that are dedicated to non-medical tasks, the better and faster your patients can be cared for.

That’s where a quality Managed Service Provider comes into play. MSPs work well with healthcare organizations since we do all the IT work for you, allowing you to get back to taking care of your patients. We go over what you currently have and work within your needs and budget to see what will make your office run at top efficiency. By using our experience and know-how, we cure your issues so you can cure the rest of the community.

Get a free consultation!